A free online event dedicated to Qt for desktop. Hosted by KDAB.

Around the world, tens of thousands of software developers are using Qt for the desktop. Many prominent and widely used desktop applications are built with Qt.

Among our developers at KDAB, there are many desktop enthusiasts too, and we believe Qt continues to be the most mature, performant, and feature-rich way of building cross-platform desktop applications.

In recent years we have observed a lack of forum dedicated to desktop-related topics. In order to close this gap, we initiated Qt Desktop Days. The forum for the desktop community is driven by KDAB but open to all interested contributors.

September 7th -11th , 2020, Qt Desktop Days offered a series of online presentations, this year during the second half of KDE Akademy which KDAB sponsored.

KDAB thanks KDE for the fantastic support during the very first edition of Qt Desktop Days!

Watch all released talks in the Qt Desktop Days playlist 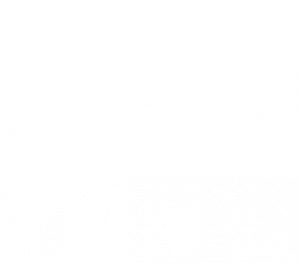