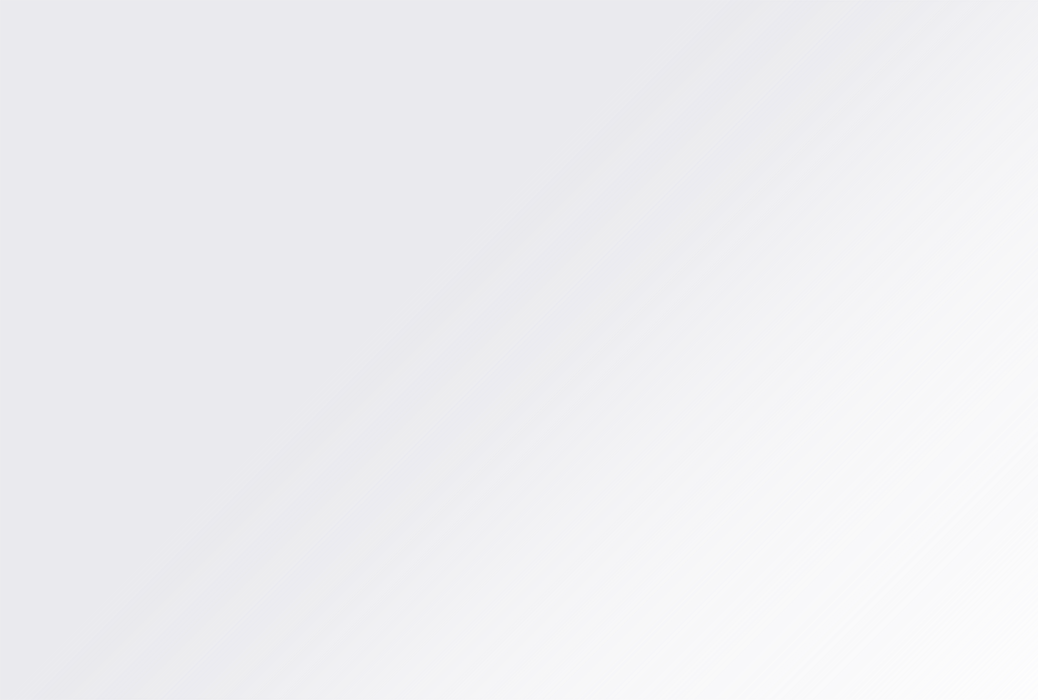 The QGIS desktop mapping application is a mature, open-source desktop application that is used by millions of users and professional organisations worldwide — and it’s all built on the Qt framework! Building the application on Qt has allowed us to become one of the most well respected and full-featured tools for professional cartographic design and analysis of spatial data, thanks in a huge part to the power and ease-of-use of the Qt libraries. During this talk, I’ll be exploring exactly how QGIS uses Qt, where we think that Qt’s strengths and weaknesses lie, and some of the advice and Qt development tips that I’ve learned during my involvement with the project. 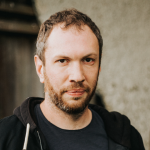 Nyall has been a developer with the QGIS project since 2013. During this time he has contributed over 5000 additions to the project, and today is one of the most active developers on the project. Nyall’s contributions cover a wide range of areas – from improvements to the map rendering and symbology engines, enhancements to labeling and print layout functionality, right through to optimisations of the underlying spatial processing algorithms utilised by QGIS. Nyall is the proprietor of North Road Consulting, an Australian based spatial development consultancy which predominantly utilises international co-funding and crowd-funding campaigns to finance development into open source GIS applications.

The slides for this presentation can be viewed here…